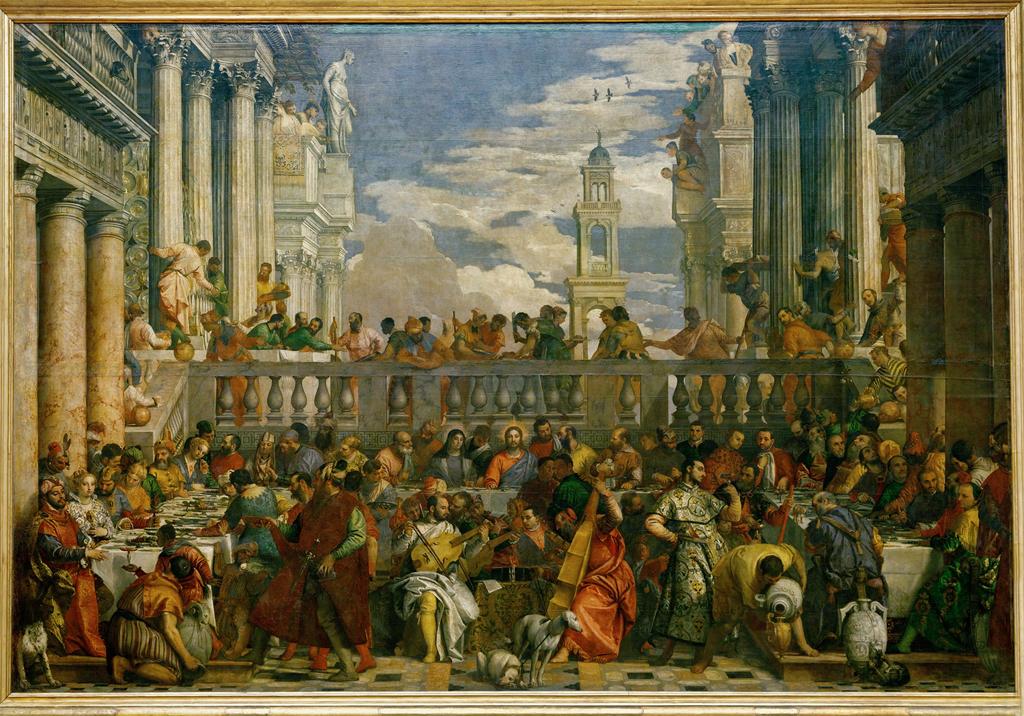 A worldview is, in short, exactly as it sounds—a view of the world. Since the environment surrounding a person or groups of people shapes each worldview, there are many different views of our collective world. The purpose of this post is to provide a general analysis of the secular humanism worldview. This post will argue that secular humanism permeates almost all facets of our modern society, to include education, mass media, and Christianity, in an attempt to change existing societal worldviews. To accomplish this, the post will initially provide a summary of the secular humanism worldview, followed by a critique and a general plan to share Christianity to its adherents.

Secular humanism is a replacement theology, in that it attempts to replace mainstream Christianity with its version of scientific religion, with a strict focus on the human potential. In addition, it is overtly aggressive in Christian replacement, which is accurately reflected in the evolution of its definition within the recent past. William R. Yount asserts that, as indicated in the American Heritage Dictionary, “in eleven years, the nuance has changed from emphasizing the human…to an overt secular rejection of religious beliefs.”(1)

One of the methods of achieving a total replacement of Christianity is an aggressive infiltration of three key facets of our society, thus shaping the worldviews of three groups of people. First, secular humanism forms the basis for our current educational system, and helps shape the worldview of children. From the beginning, one of the primary goals of this worldview was to saturate the education system with humanistic ideology in a blatant attack on religious values instilled at home. According to Thomas Sowell, secular humanists “have been quite clear and explicit as to the crucial importance of promoting their philosophy in the schools, to counter or undermine religious values among the next generation.”(2)

Second, secular humanism permeates most facets of mass media in our modern society, and helps reshape the worldview of young adults. One of the most volatile characteristics of humans is their emotions, and this permeation of news and media outlets exploits these characteristics. By focusing on the emotional response rather than established beliefs and thought processes, secular humanism inadvertently undermines established worldviews. As indicated by Doug Underwood, “the commercial press that evolved throughout the nineteenth and twentieth centuries came to thrive on controversy and conflict.”(3)  These two elements directly invoke an emotional response versus rational thought in most cases.

In addition to the commercial press, the influences of secular humanism on other mass media outlets that influence our popular culture are overwhelming. From television to radio, secular humanistic ideas and beliefs flow unattested into almost every home in America, and is a very successful tool in replacing Christianity with its man-centered theology.

Third, and most disturbingly, secular humanism permeates many facets of Christianity, and threatens to reshape the worldview of professing Christians. Although initially subtle, this worldview is becoming more prominent and accepted in many Christian circles. From motivational seminars hosted by churches to prosperity theologies, secular humanism provides the necessary distraction to undermine well-established Christian beliefs. According to Bob Klingenberg, various blends of humanism “have made great inroads into the very heart of the American church through the influence of humanistic preachers and man-centered/mammon-centered theologies.”(4)

With the permeation of secular humanism into our modern society came many negative impacts, such as the moral ambiguity of young people, the breakdown of marriages and families, and the spiritual stagnation of the church. First, by expelling God from the education system, secular humanists rendered morality ambiguous to our younger generation. They successfully removed the moral authority dictated by God and replaced it with their humanistic version. According to Tim LaHaye, “the chaos of today’s public education system is in direct proportion to its religious obsession with humanism.”(5)  A good example of this chaos is the increasing number of violent and tragic episodes in our schools.

Second, by cutting God and Christianity from our mass media, secular humanism continues to undermine the Biblical definition of marriage and family, as well as encourage emotionally-charged and self-serving behaviors. In addition, the constant glamorization of human-centered immorality, such as infidelity, fornication, and greed further denigrate God-centered morals. As stated by W. Barnett Pearce, secular humanists “have biased the news media against conservatives and toward secular humanists, and they have glamorized sinful lifestyles in the media.”(6)  Numerous examples of this glamorization can be seen on a number of mainstream television networks, including some “kid-friendly” networks.

Third, is the effect of secular humanism on Christianity. With its man-centered focus, this worldview continues to distract believers with new theologies focused on self-improvement and wealth, thus turning modern churches into an emotionally-driven form of entertainment, and modern Christians into self-serving customers. According to Francis Chan, “the entertainment model of church…filled our churches with self-focused consumers rather than self-sacrificing servants attuned to the Holy Spirit.”(7)  With a renewed focus on self-centered pursuits, Christians often become spiritually stagnate, and, ultimately, ineffective in carrying out Christ’s Great Commission, as stated in Matthew 28:16-20.

In essence, Christ’s Great Commission still applies to every Christian believer today, and there are two keys to sharing the Gospel with a secular humanist. First, the spiritual stagnation within the body of Christ must be stirred through a renewed focus on the Holy Spirit. Even apologetic methods can be hindered by humanistic ideas, in which the believer forgets the critical role that the Holy Spirit plays in changing an individual’s worldview. This tragic condition within Christianity is a by-product of humanistic influences, and must be addressed and corrected.

Second, believers must address the base of secular humanism, and show a secular humanist the brokenness, depravity, and frailty of the human condition. With a renewed focus on the Holy Spirit and a solid apologetic method, a believer can foster true conviction in a secular humanist’s life, thus making a worthy introduction to the Almighty God. Much like the prophet Isaiah in Isaiah 6, once this meeting occurs, a secular humanist can truly see the flaws of a man-centered theology, such as secular humanism.

Finally, the permeation of secular humanism into many aspects of our society, including education, mass media, and Christianity targets three groups of people in an effort to completely replace Christianity. Through its efforts targeting children, young adults, and Christians, this aggressive worldview continues to impact our daily lives, and it is easy to see the negative results of this man-centered theology. The only way to reverse this downward spiral is to stir the spiritual waters of a sleeping church through a renewed focus on the Holy Spirit.
_____________________

2. Thomas Sowell, Inside American Education: The Decline, the Deception, the Dogmas (New York: The Free Press, 1993), 59.

3. Doug Underwood, From Yahweh to Yahoo: The Religious Roots of the Secular Press (Chicago: University of Illinois, 2002), 95.