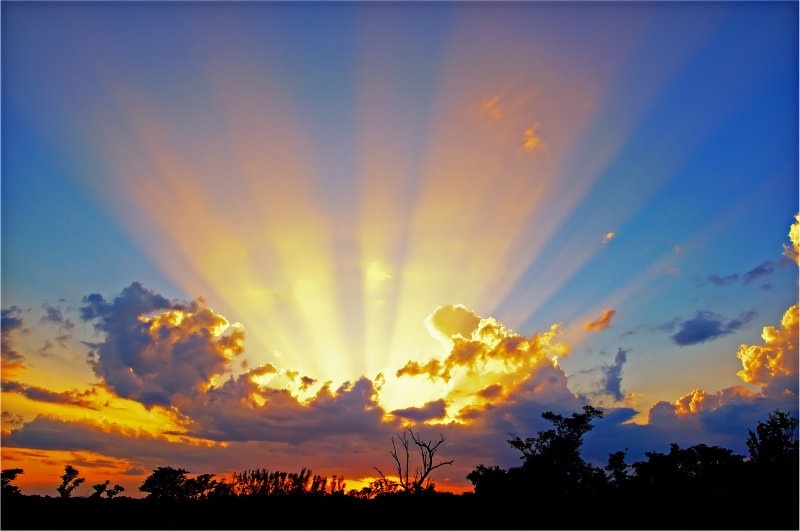 Through various readings for this week, as well as various discussions with fellow believers, God continues to reveal more of Himself each day.  With each new revelation, which is often simply a new discovery for me, comes a better understanding of His person and nature.  There are, however, a few points from this week that stand out from the rest.

First, I tend to forget that, even though many people around me are not Christians, they still have a perception of God based on their own worldviews.  According to John S. Feinberg, an example of this is that the traditional views of God in Judaism, Christianity, and Islam are similar, and they all “view God as infinite/unlimited and superior to any being that exists or could exist.”(1)  This is something I must keep in mind during any evangelism efforts to one of a different faith.  With the aid of the Holy Spirit, I must portray the one true God in everything I say and do.

Second, something I failed to recognize in reading and studying Scripture up to this point was the fact that the Israelites in the Old Testament consistently described God using human attributes.  As Gerald Bray states, “to the Israelites, this sense of God’s presence was so great that they continued to speak of Him in semi-human terms…thus we find the Old Testament constantly referring to the hand of God, the eye of God, the right arm of God, and so on.”(2)  This resonated the fact that I must continue to search the Scriptures for God.

Third, a discussion this week turned to prayer and the will of God.  The biblical passage being discussed was Acts 12, in which God answers prayer by delivering Peter from prison.  However, when Peter arrived at their door, they disbelieved it was actually him.  Often, we pray for God’s will in our lives with the expectation that His will is going to be within our comfort zone.  However, this is totally contrary to Scripture.  1 Timothy tells us that “all that will live godly in Christ Jesus shall suffer persecution.”(3)

In addition, my mother solidified the concept of praying for God’s will in my life during her battle with terminal cancer.  She told me from the very beginning that, if I pray for her to be healed and it was not in accordance with God’s will, I should not let it shake my faith in Him.  As a result, I learned a valuable lesson on effective, yet efficient, prayer which ultimately resulted in a total healing for her.  Instead of disbelieving like the church people in Acts 12, I promptly recognized it for what it was—a miracle from God—and gave Him all the praise and glory for it.

In conclusion, I will continue to apply these concepts, whether newly realized or time-tested, to my ministry and relationship with God.  I will also continue to pray His will for my life, with the realization that it may sometimes be a mountain instead of a valley.